Your mood and sleep patterns could be making you more vulnerable. Here are 7 signs that you may be at risk for a heart attack.

7. Getting angry over nothing may increase your risk of heart attack

6. Spending most of your time in front of a screen increases your risk of heart attack 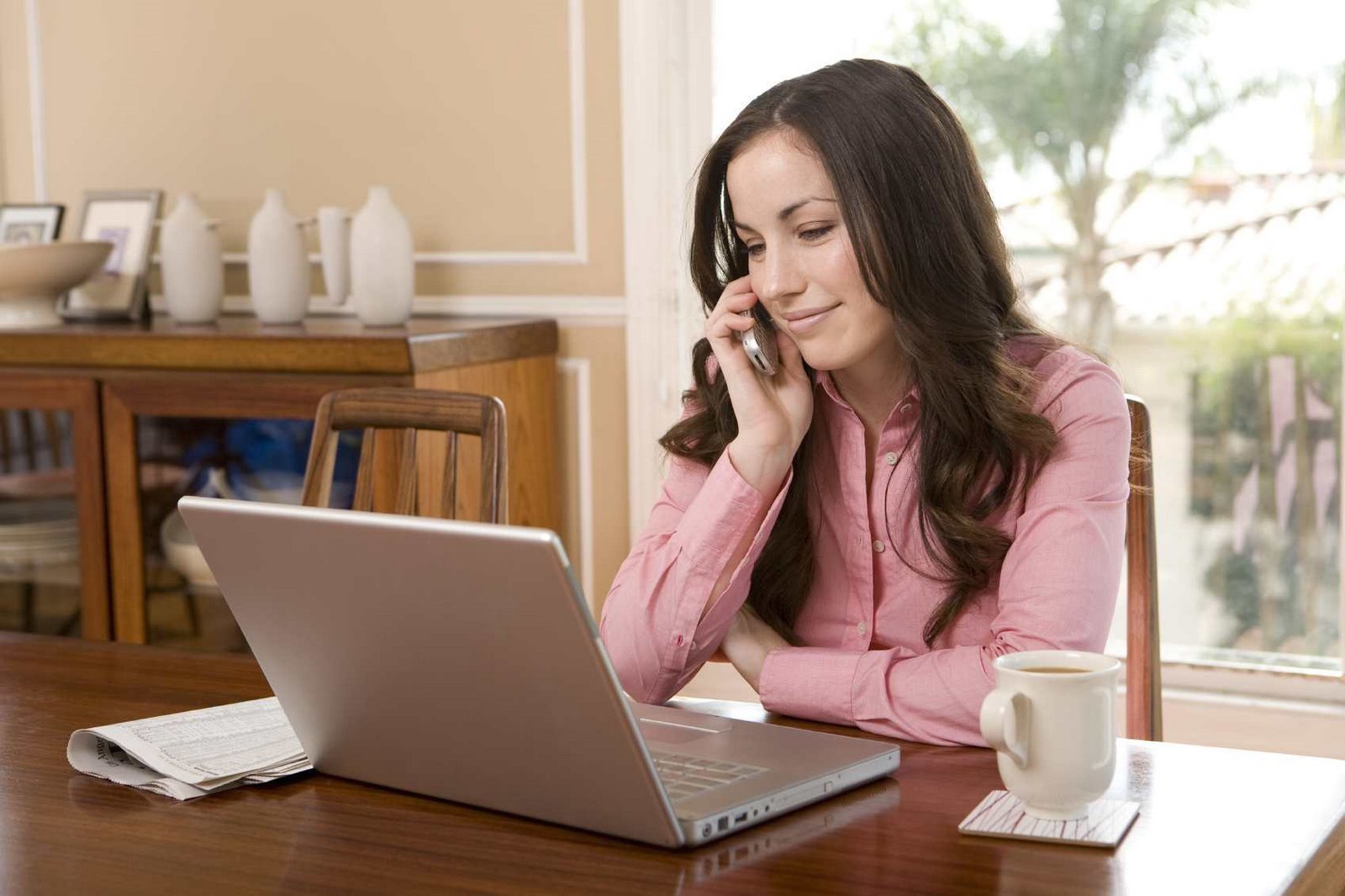 Yes, that includes the time you spend in front of your computer. A study conducted at the University of London College reports that people who watch television or work on a computer for more than four hours a day have a higher risk of having a heart attack. In addition, long periods of sitting deplete the body’s supply of lipoprotein lipase, an enzyme that helps reduce body fat and prevent clogged arteries. If you spend most of your day stuck behind a screen, try taking a walk every 20 minutes or try working standing up.

5. If you sleep less than six hours a night, you are at greater risk of having a heart attack 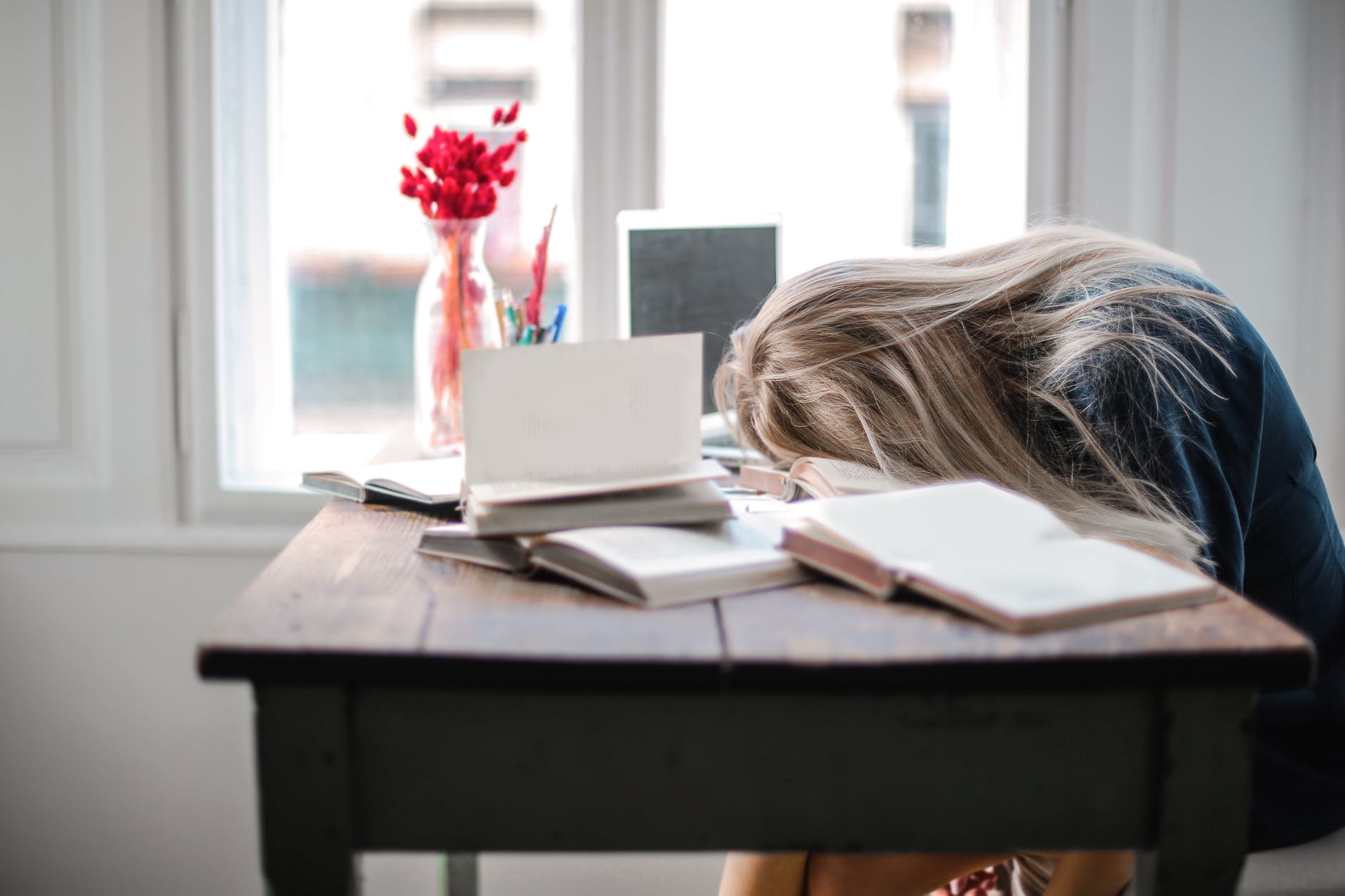 4. You live in a polluted environment

Smog is as bad for your heart as it is for your lungs. Researchers analyzed hourly air samples taken in South Boston to determine whether exposure to smog affected heart attack patients. They found that exposure to high levels of air pollution increased the odds of having a heart attack by 48%. The risks were 69% greater when people were exposed to high levels of polluted air for 24 consecutive hours.

3. Divorce may increase the risk of heart attack

Divorce breaks the heart – literally. Researchers at Duke University School of Medicine conducted a study of 16,000 men and women between the ages of 45 and 80 who had been married at least once in their lifetime. The researchers looked at the participants’ marital status and heart health. At the end of the study, divorced women were 25% more likely to have a heart attack than women who were still married.

Researchers at Michigan Hospital observed that the incidence of heart disease increased when switching from standard time to daylight saving time. On the Monday following Daylight Savings Time, these researchers observed a 24% increase in heart attacks. However, the total number of heart attacks remained the same. The researchers concluded that the time change was not the source of the heart attacks.

Rather, the time change caused the heart attacks to occur earlier in these patients. The researchers hypothesized that these heart attacks may have been precipitated by the disruption of the sleep-wake cycle and the increased stress associated with the start of the workweek.

Studies suggest that extreme cold and intense heat may increase the risk of heart attacks. Analyzing data on heart disease, Worcester scientists observed that exposure to temperatures below 8 degrees Celsius two days before a heart attack increased the risk of having a heart attack by nearly 35%.